Gallery of Occasional Tables: See The 74 Tables Entered Into The Woodworking Contest

The best way to get a grip on the furniture that woodworkers build is to get up close to the work. But because each piece ends up in a living room or home somewhere, you’ll only run into a fine piece every once in a while. We wanted to see what’s happening, see what customers are building, and give out customers a chance to show the work they’ve done. So we cooked up this contest for our customers and secured a space large enough to collect the tables for a period of time. The contest rules were simple, if a little broad: Build a table of any style or shape no larger than 32” in length, width or height. It could be any shape; square, round, triangle or any variation of those. It could be a coffee table, end table, hall table, a tilt top, nested . . . didn’t matter. All that mattered was the entrants did their best. In fact, design wasn’t a consideration. Entrants could use a plan from a magazine, make a replica, or hatch a totally unique design. Instead, we wanted them to focus on doing a good job and being proud of the final result. Of course, our trusty vendors came through with over $2000 worth of tools as awards for the best tables. But as it turned out, the challenge to build a beautiful table resonated with most folks and this contest gave them an outlet.

The ones that sparked the most conversation tended to have subtle details that made us question how they were inspired, planned, jigged and executed. Like the pierced carvings in Robert Zicafoose’s replica bistro table. In today’s age it wouldn’t be uncommon to hear they were carved with a computer controlled router and zipped out faster than he could get through a cup of coffee. But no, he carved each one by hand, and each leg consumed about a week of his time. That’s the story with the tables in this collection; they were crafted by individuals who enjoy the satisfaction of taking on these challenges and hard work. Check out the fluted turned legs on Richard Fackrell’s table. The painstakingly finished wine rack table by Joe Gross. The “chocolate dipped” splayed legs of Bill Brickey’s side table. The mind-blowing puzzle pieces in Jill Walterbach’s table. The tapered and bent laminated legs on John Bowers’ table. The inlays on Harland Thompkins’, Carey Reed’s, and Rick Switzer’s tables.

It doesn’t end there. Not even close. Many of these tables display more than skill, but also sentiment. Like Clayton Landwehr’s round lamp table. He didn’t buy a single piece of wood to build his table. Instead, he used up pieces he had piled up in his shop and then re-purposed the posts from his wife’s childhood bed, using them for the legs. Old furniture takes on a new life that’ll probably be around in his family for another round of generations. Who knows what it’ll become 100 years from now?

If nothing else, the contest gave several folks a kickstart on a long overdue project. One couple delivered their table, and the man’s wife commented on the way out the door,  “Thanks for doing this contest,” she told us. “Because of it, he finally built that table I’ve been asking him to make for my living room.”

On March 1, 2014 each person delivered their table with a smile on their face. In this collection you’ll see 74 tables, every single entry with none left out. Flip through the entries above, and be sure to go into “full screen” mode and zoom around to get a closer look at the tables. You’ll find the controls in the bar across the top of the gallery.

Congratulations to the Top 3 Finalists in the Table Contest: 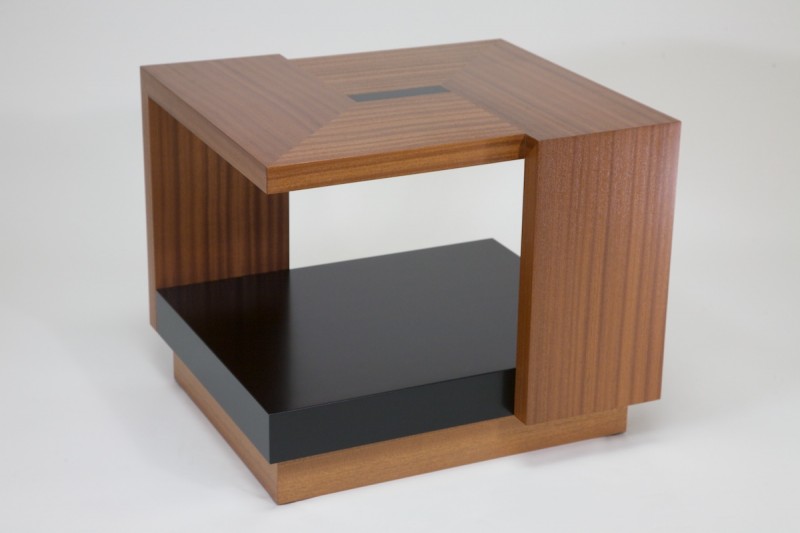 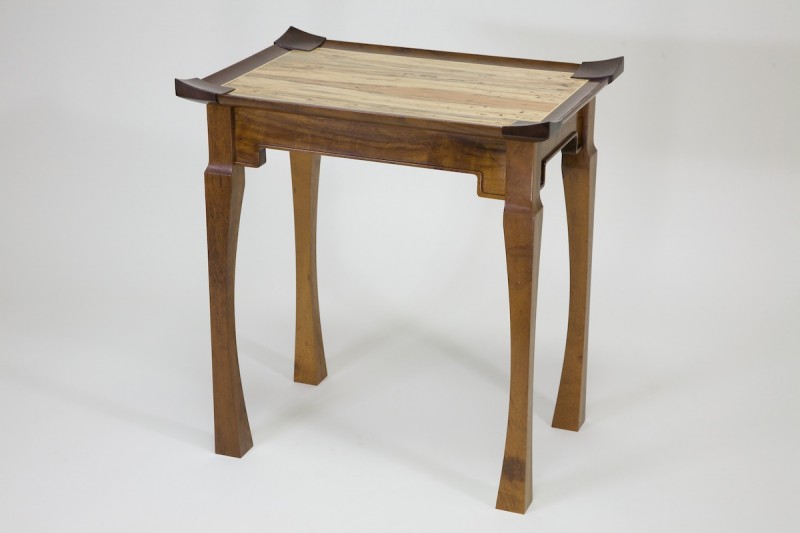 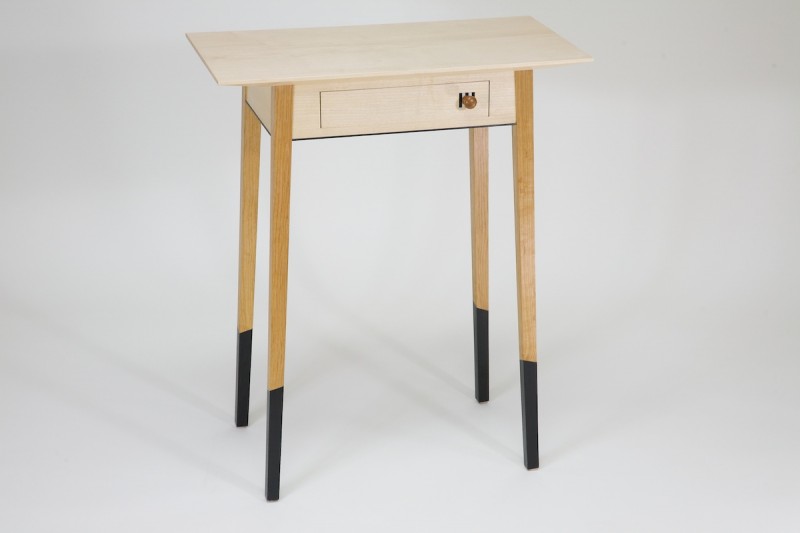 3RD Place Winner — Bill Brickey used a Garrett Hack design and modified it to suit his own materials and size.

Congratulations to these honorable mentions: 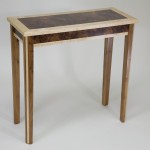 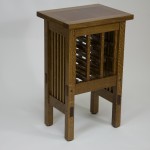 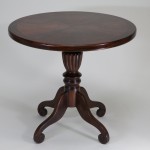 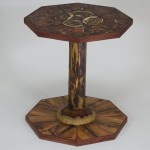 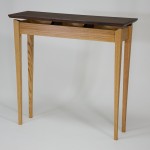 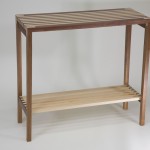 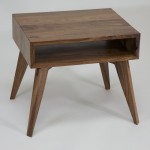 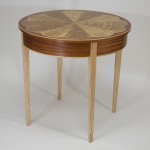 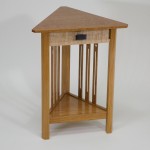 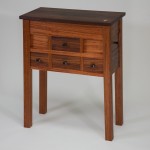 
Thanks to These Sponsors Providing The Awards and Prizes:

Woodworkers Source is a division of MacBeath Hardwood Co.