Mahogany: Which one is the real thing?

Any discussion of Mahogany may be complex and confusing because there has been a lot of change in the past few years and the term “mahogany” has been applied to several woods for marketing purposes. There is no botanical connection among these different woods. I will try to keep this short and to the point but there is a lot of information available.  Click the heading name for detailed information in the Wood Library.

Genuine Mahogany ranks among the finest cabinetry wood in the world. Its working characteristics are outstanding for all processes, including cutting, shaping, turning, and sanding. The grain is moderately open so filling is required to obtain a glass smooth finish. Since the CITES listing the woodworking community continues to search for a substitute for Swietenia macrophylla but no other wood has the exceptional grain and working properties.

This wood is from Central or South America and may be named Mahogany, Honduras Mahogany, South American Mahogany, American Mahogany or Genuine Mahogany. For the past 200-300 years this species was the choice of furniture makers. Originally stock was harvested from Honduras; however, during the twentieth century Brazil provided most of the material but the name Honduras Mahogany continued to be used. Most current stock comes from Peru or Central America.

Effective Nov 15, 2003 Mahogany came under the international trade restrictions for items listed in CITES Appendix II.  Appendix II includes species not necessarily threatened with extinction, but in which trade must be controlled in order to avoid utilization incompatible with their survival. Consequently, additional permits are required to harvest and export the wood, supplies of lumber have decreased and the price has increased dramatically. South American Mahogany will continue to be available but supplies will be limited and prices will be much more than they were just a few years ago.
For more information on CITES go here: Welcome to CITES.

Here are ther woods that may be named mahogany or marketed as a mahogany substitute:

Today the most widely distributed and used “mahogany” in the marketplace is African mahogany.

African Mahogany has been on the US market for a long time but its use dramatically increased after 2003 when South American or “Honduran” Mahogany, Swietenia macrophylla was listed in CITES Appendix II (Convention on International Trade in Endangered Species of Wild Fauna and Flora).  African Mahogany became the most available and affordable substitute.  Today this is the most widely used wood called “mahogany”.  It is not related to South American Mahogany but has a similar look and even though it is more brittle it has acceptable working properties.

African Mahogany has been on the US market for a long time but its use dramatically increased after 2003 when South American Mahogany, Swietenia macrophylla was listed in CITES (Convention on International Trade in Endangered Species of Wild Fauna and Flora).  African Mahogany became the most available and affordable substitute.  Today this is the most widely used wood called “mahogany”.  It is not related to South American Mahogany but has a similar look and even though it is more brittle it has acceptable working properties.

There are several species of Khaya.  The most acceptable as a substitute is K. invorensis.  This species makes up most of the African mahogany on the international market. While this is the most desirable species it maybe sold in a mixture with other Khaya species including K. anthotheca , K. grandifoliola , and K. senegalensis.  Origin of lumber can sometimes help identify specific Khaya species.  This may be valuable information since differences in some properties can be significant.  Supplies of African Mahogany lumber are abundant, and it can be found in a wide range of sizes at moderate prices.  It is also available in veneer and plywood from many lumber suppliers.  African mahogany is frequently used to replace South American mahogany because it is cheaper, easier to obtain, more abundant and can be used for the same applications.

In general this wood works quite easily in all operations, but if the grain is interlocked it may be difficult to surface without tearing out.

A much larger African tree and more widely distributed than Khaya. It is a good working timber with a finer grain texture than Khaya. Some wood experts believe Sapele will become the African mahogany of choice in the future.

Another good working wood from Africa but grows more slowly and is more sparsely distributed than Sapele. Sipo is the European favorite.  It just hasn’t garnered much popularity in the U.S.; however sipo is a wood that’s worth using in place of mahogany when the price is right.

This, too, gets praise as a nicer alternative to African mahogany (Khaya).

Early American furniture makers preferred this species.  And some modern woodworkers may recall a time when this was the “standard” mahogany.

Today, though, there is no commercial source for this wood but some comes on the market from time to time due to hurricane damage. The supply is short and infrequent because of this

This term is not used much anymore but was quite common 50 years ago. This large family of trees produces wood with somewhat of a mahogany look, it is widely distributed throughout the Pacific islands and is inexpensive.

You may know this wood as Meranti or  Lauan, as these are the names most often used today.

In general, though, its working  characteristics are less than stellar.

Lyptus, a plantation hybrid of Eucalyptus

This species has been developed in South America and is marketed by Weyerhauser as an environmentally friendly alternative mahogany substitute. As a plantation grown wood, the use of Lyptus shifts demand away from old growth forests, which we like to keep around for biodiversity’s sake. The fast growth rate (harvesting can happen in just 15 years) ensures that supply stays high, and costs stay low. The plantation environment also allows for precise control of soil chemistry, tree spacing, and other factors affecting growth, resulting in the highest quantity of quality wood from the smallest space.

Santos mahogany, Andiroba mahogany, Mountain mahogany and others, are not related to either Swietenia or Khaya, but are attempts to pickup on the mahogany name or promote a wood as a mahogany substitute. I expect we will see more of this in the future and the confusion will increase.

For your next project consider African Mahogany. It is economical, works well and takes a fine finish. If price is no issue, consider Genuine Mahogany, Swietenia macrophylla, by what ever name it is available; otherwise, consider Sapele or Sipo. Try Lyptus for a unique and sustainable wood. South American Mahogany is best for outdoor applications.

Please tell us about your experience with Mahogany or just add a comment. 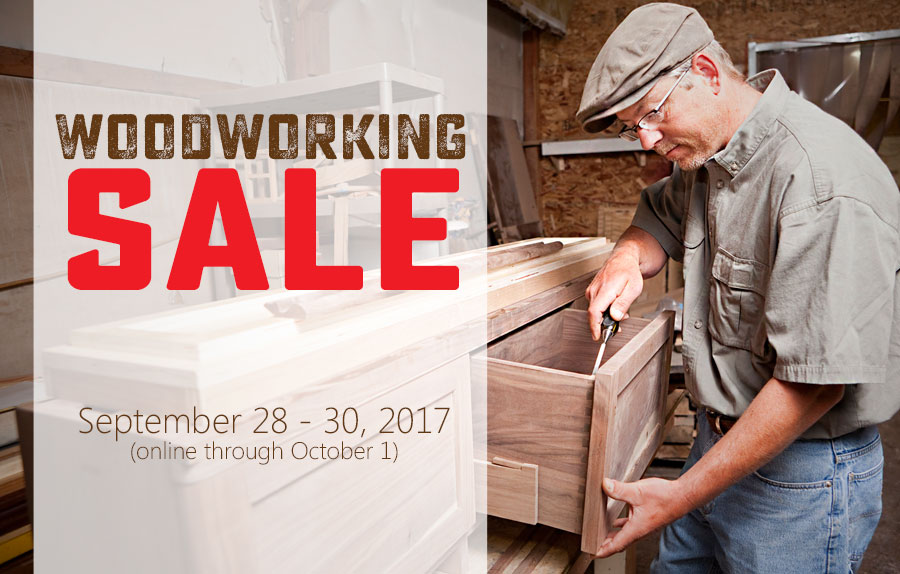